I wasn’t looking for a bike but this showed up on my Facebook news feed in a Marketplace ad and caught my attention. It was different and it was cheap. I couldn’t resist. 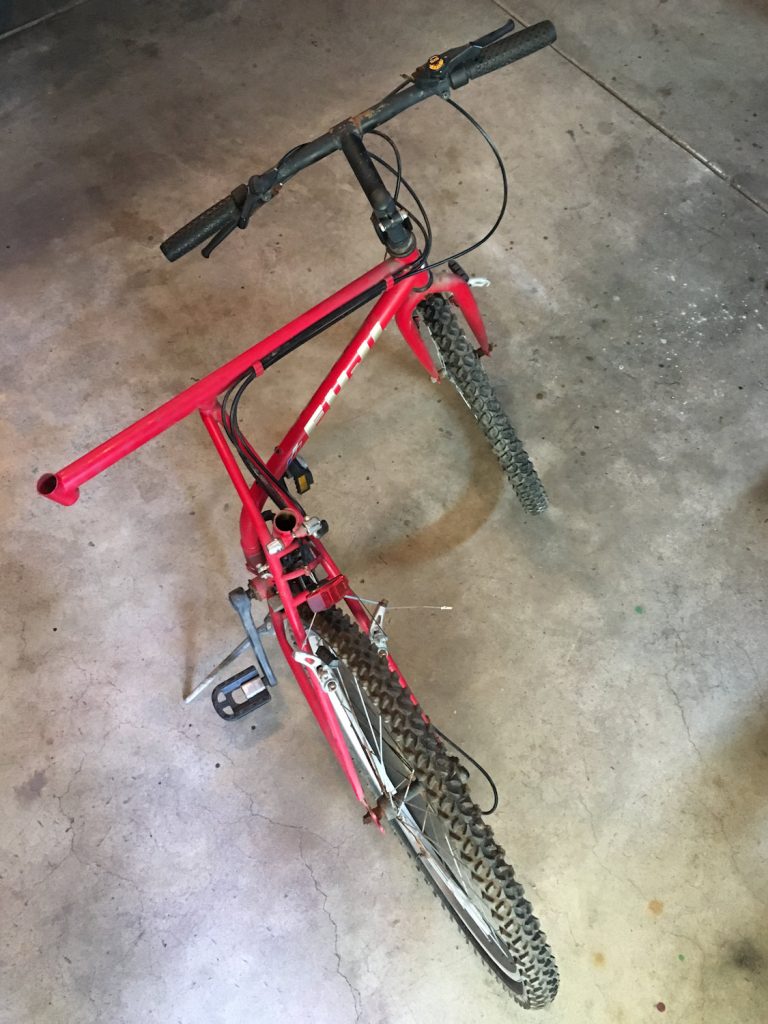 The bike as I received it.

It’s a Fuji/Marlboro folding bike with 26″ wheels, 4130 cromoly tubing and 15 speeds. Back in 1996 if you smoked enough Marlboros you could use your “Marlboro Miles” + $110 and purchase the bike through their rewards program. View the Marlboro ad here.

It had been stored outside and was in fairly rough condition and not rideable although the tires still had air which surprised me. 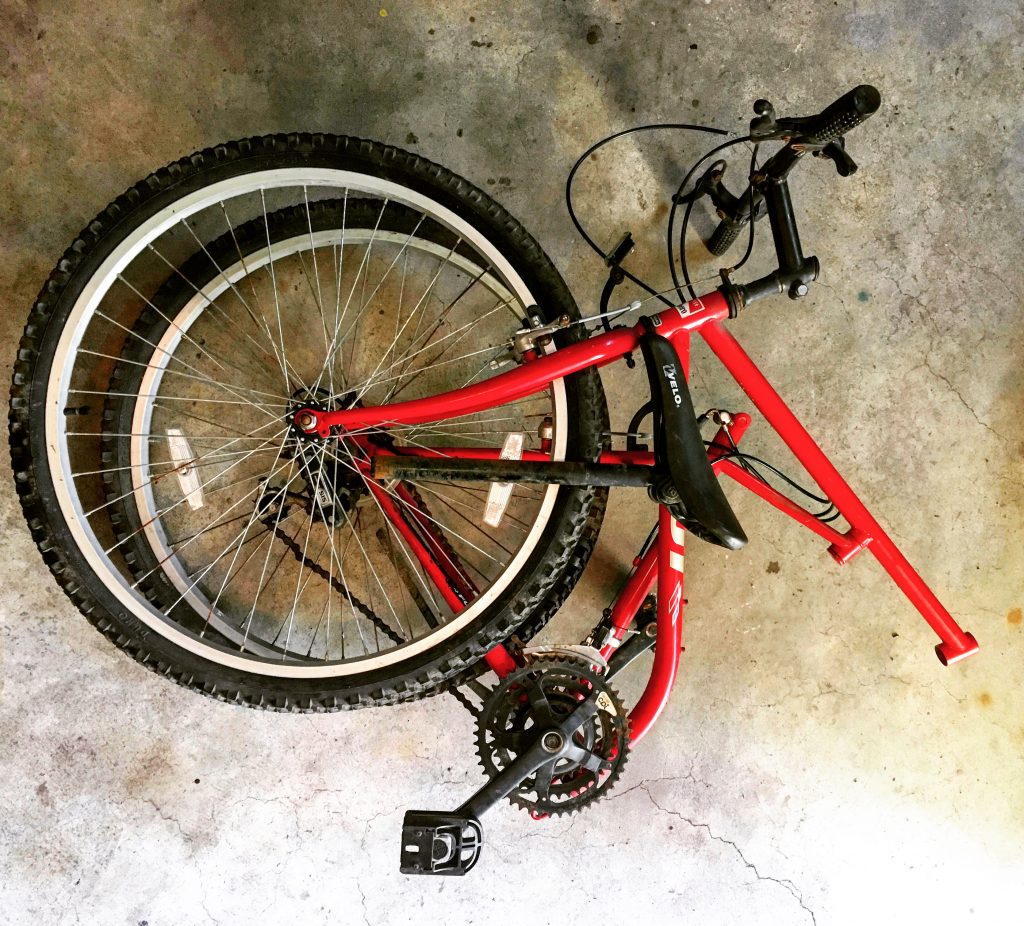 It didn’t want to fold at first. A couple squirts of WD40 fixed that.

The wheels were out of true by quite a bit. The spokes, chain and cables were rusty. The rear derailleur cable was broke. The bike originally would have had a quick release on the stem but it had been replaced with a bolt and nut.

The purchase of this bike just happened to coincide with the retirement of Nova’s old MTB so I used parts from it to get the Fuji rideable. From her bike I used the wheels, chain and to lighten it up a bit, her aluminum handlebars and crank arms. The original tires, seat and pedals were ok but I went ahead and swapped them out with parts from my stash. The new rear wheel is an 8 speed but I’ve yet to figure out a way to mount the matching derailleur so I dug through my parts and found a friction shifter that allows me to use 5 of those 8 with the original derailleur. I removed the front derailleur for simplicity and can always manually move the chain between chainrings should I need to. 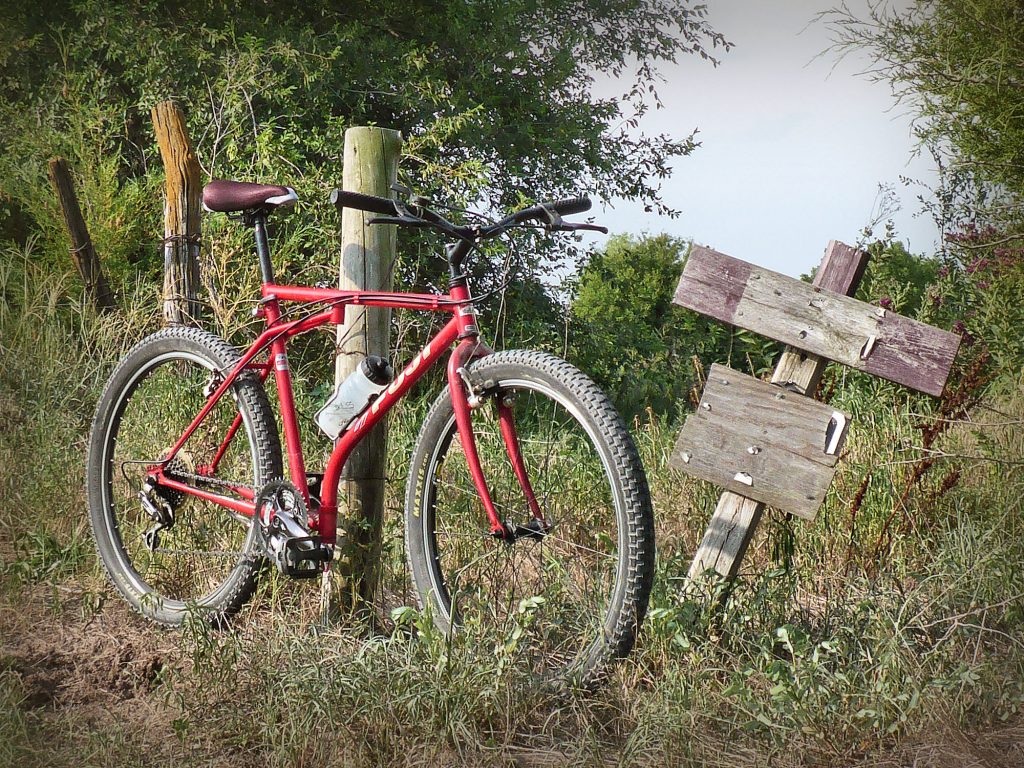 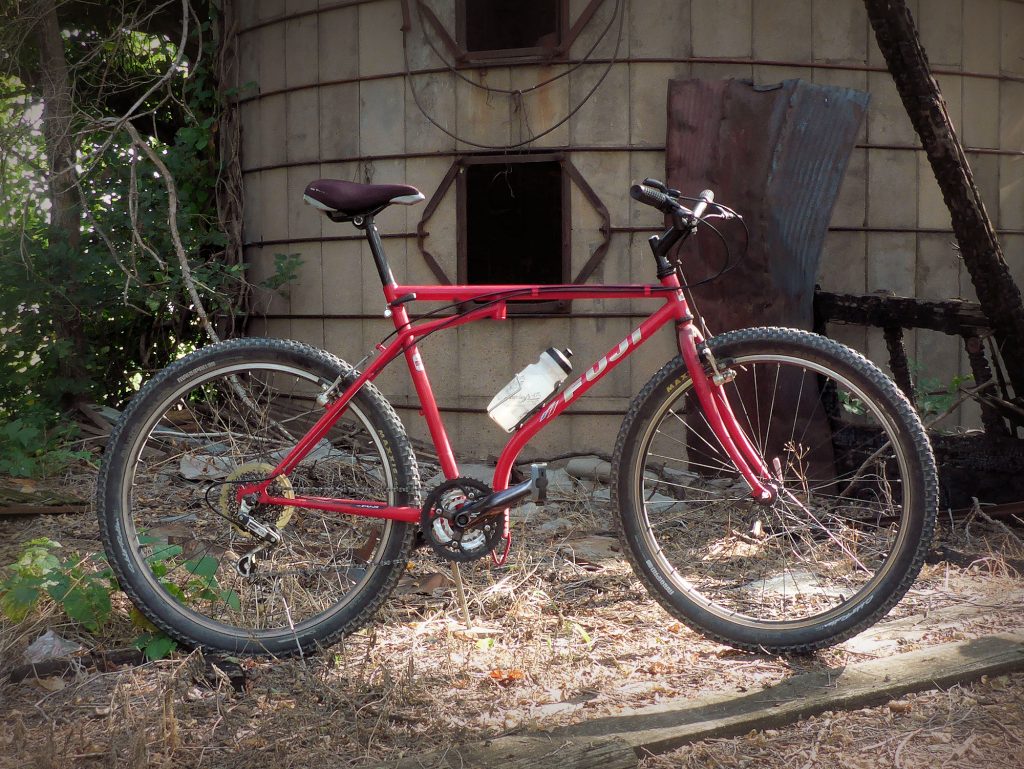 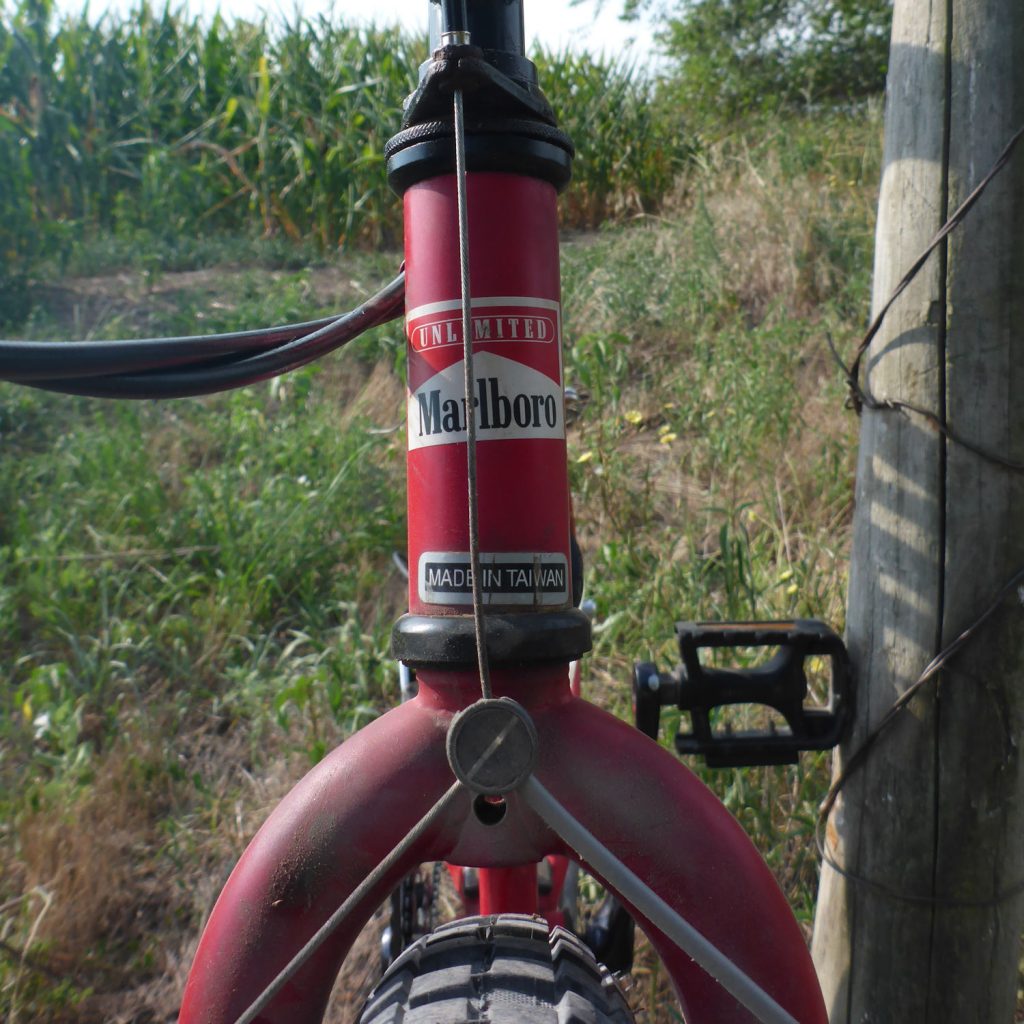 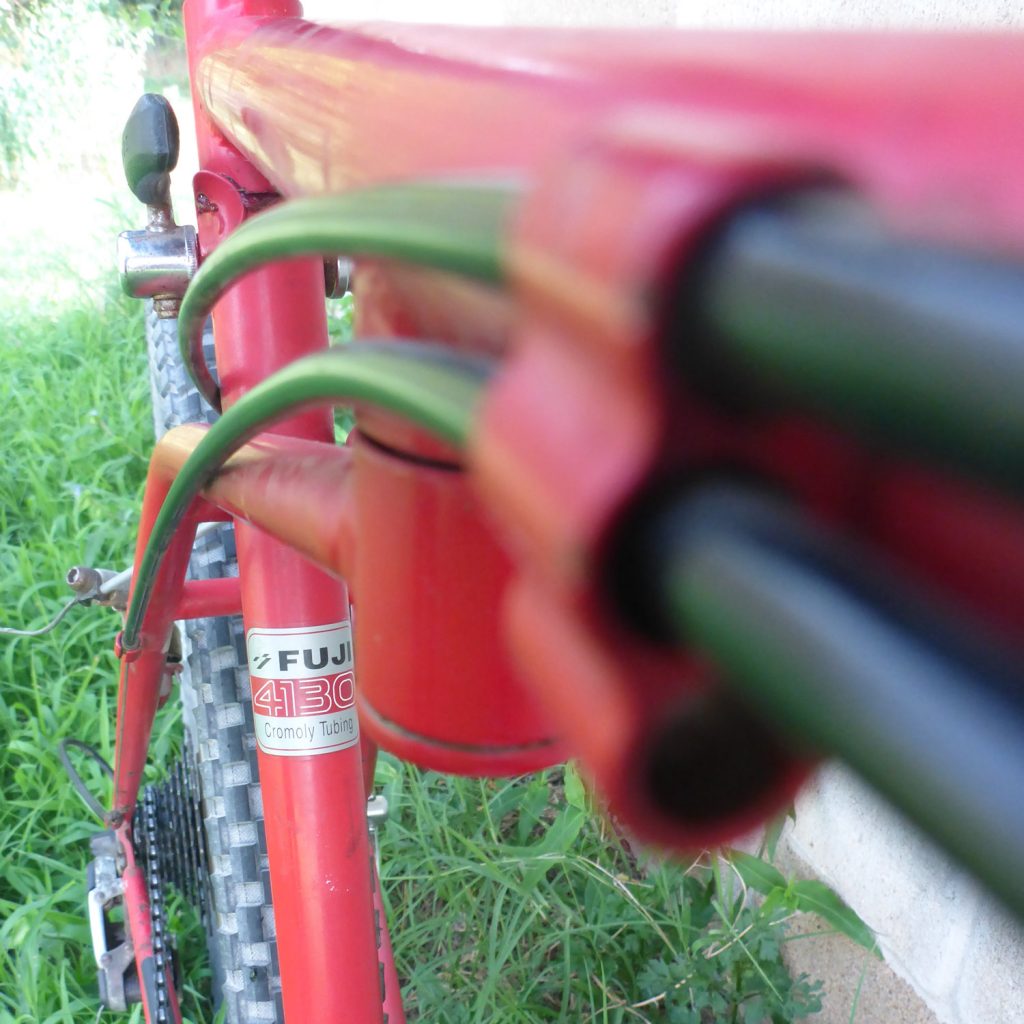 My first ride on the bike I didn’t like it at all. I think it was just the MTB geometry that I’m not used to. I’ve since settled in to it and it’s not bad. 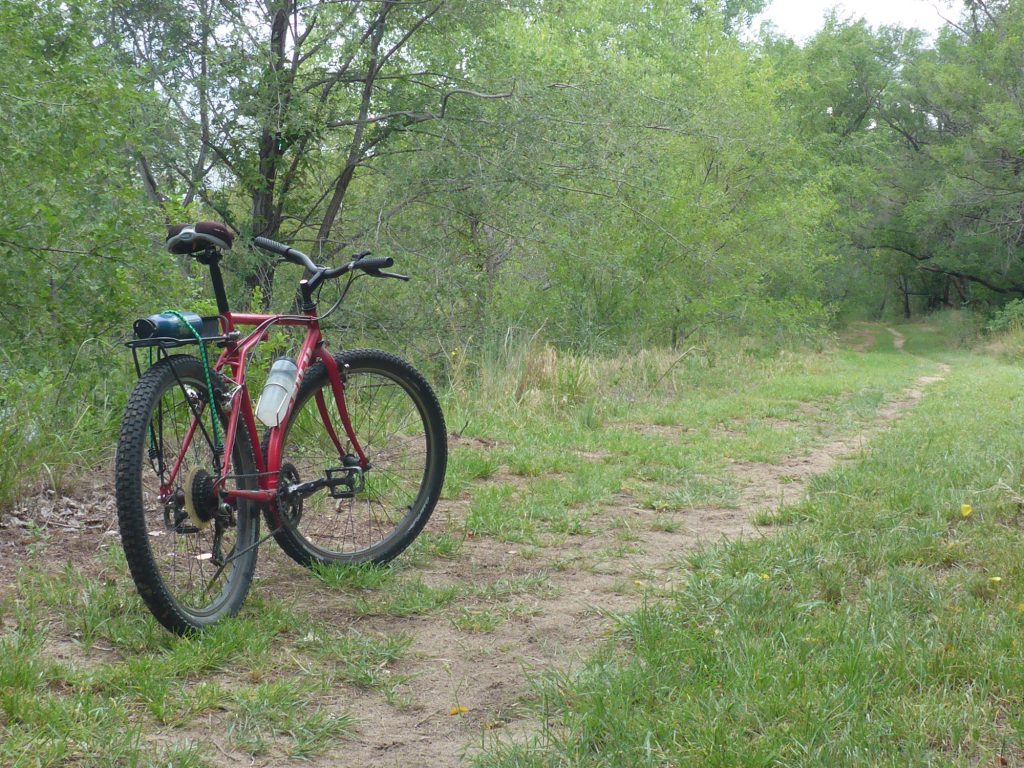 This morning I added a rear rack, strapped on a bottle of coffee and rode it to a neaby lake and on some single track there.

I don’t really have a plan for the bike and only time will tell if I keep it or not. I don’t know if I will I ever make use of it’s folding capability. Regardless it’s kept me entertained for a couple of days so I feel I’ve already got my moneys worth out of it.

This site uses Akismet to reduce spam. Learn how your comment data is processed. 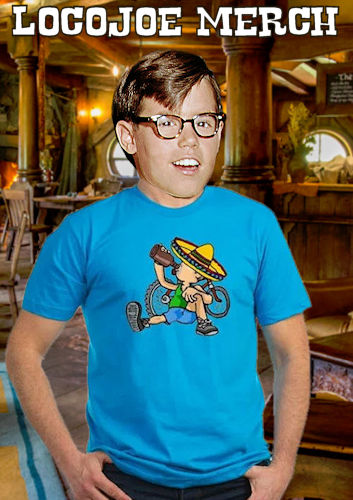 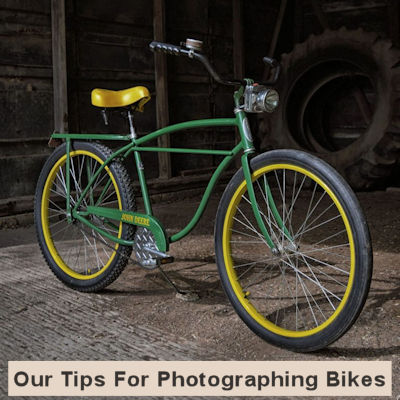 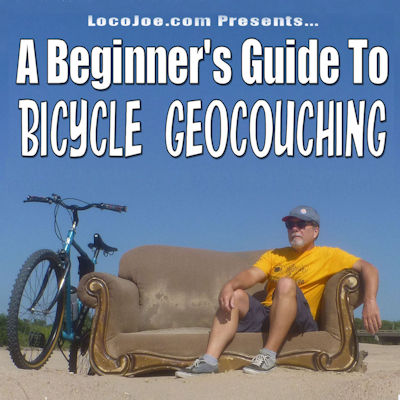 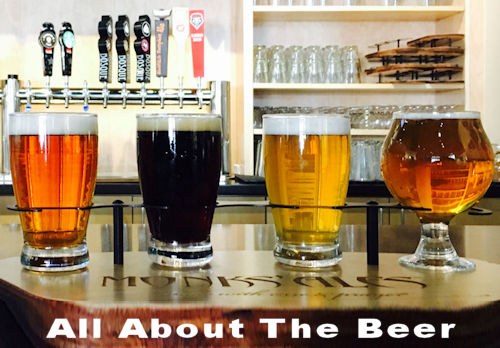